What does your house say about who you are?

Now that we’ve been home so much due to the corona pandemic, it seemed like an appropriate time to breathe new life into this 1995 project.

A sitting room can be seen as the ‘public’ part of a house. This is where visitors are received, so it’s the perfect place to display personal belongings. These photos visualise the relationship between the sitting room and its occupant. Absorbed in watching television, the individuals in the photos serve a passive role. 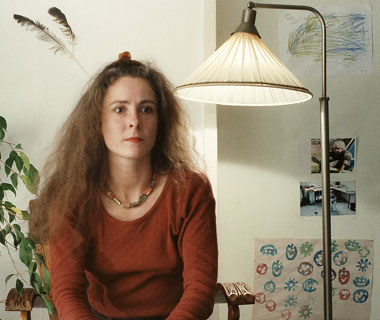 The question that intrigues me is whether objects actually say anything about an owner’s personality. With this project, I concluded that the viewing public quickly formed an opinion based on what they were seeing, but the ‘models’ in the photos (myself included) felt the objects were ‘not so important’. Nonetheless, after twenty-five years these photos beautifully portray an era in time. 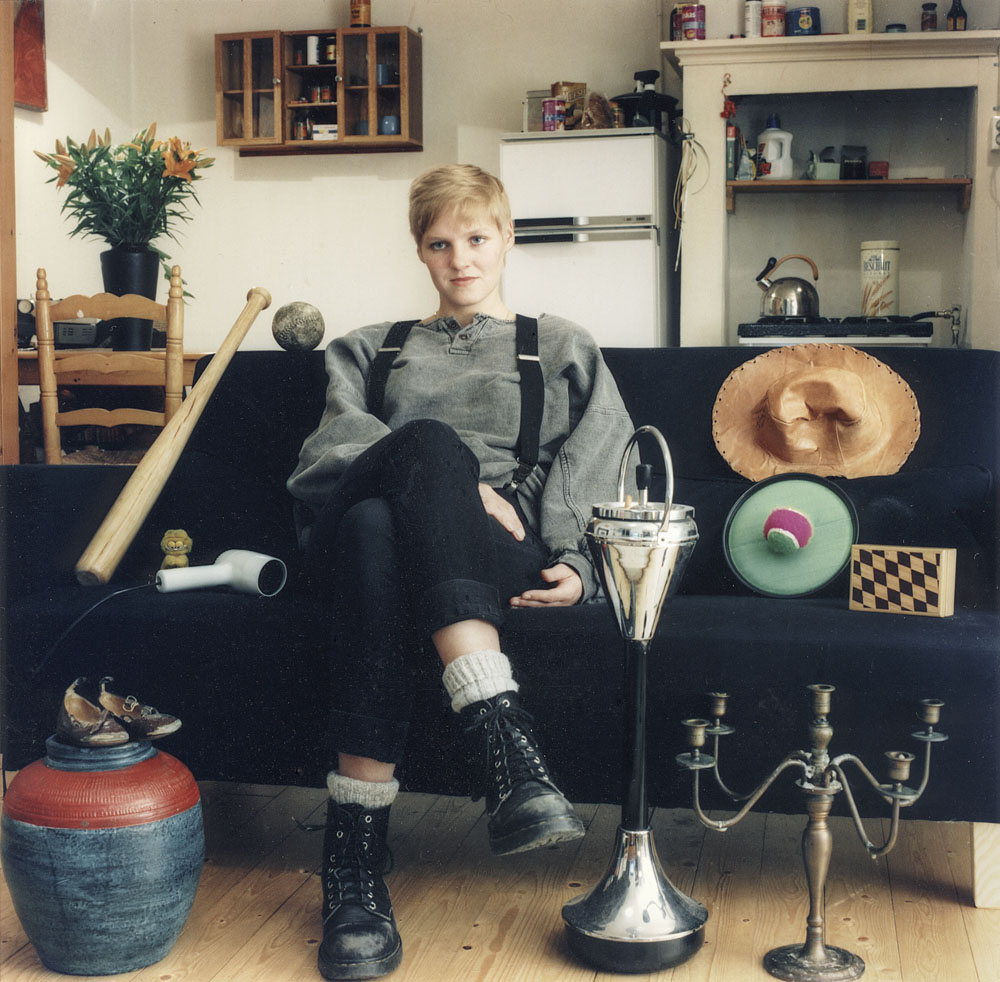 Each person who participated was requested to choose someone new. This resulted in more and more people taking part and the network expanding. The only requirement: you had to live alone to ensure that the interior was determined by that occupant. This is Monique, a colleague of Petra, the niece of Sannie, the a friend of my neighbour Mariska. 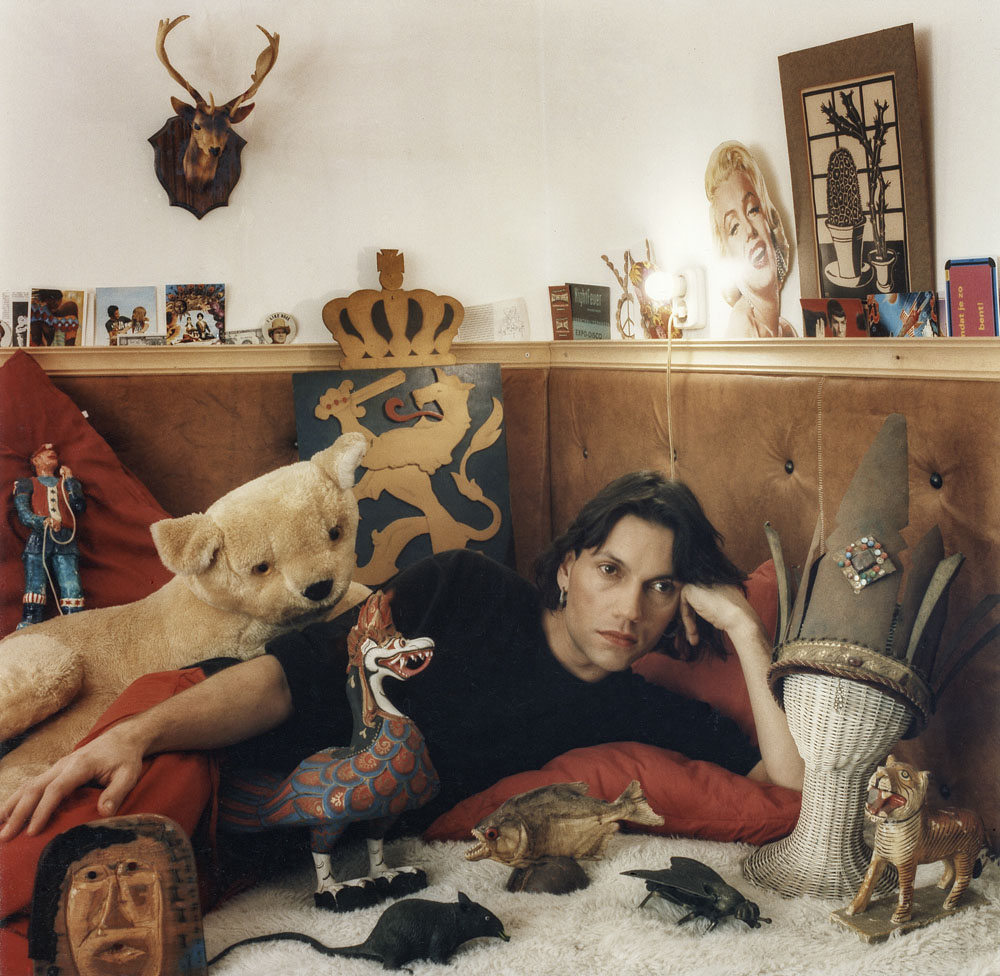 With prior permission to move things around, I arrived at people's homes. My host/hostess sat in their usual spot watching television, which gave me the space to stage my photos around them. This is Gunnar, a friend of Evert's. 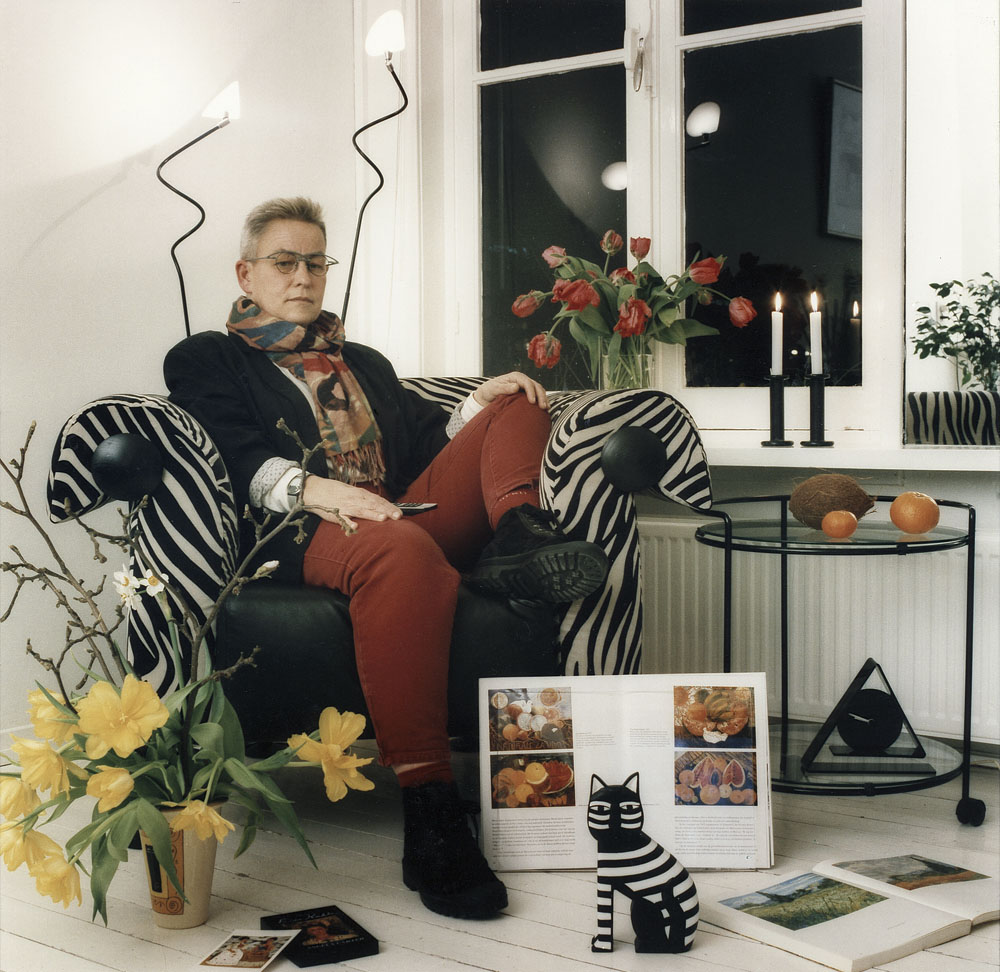 The camera was always positioned beside the TV. I wanted to capture the reverse angle: the television’s point-of-view. Here you see Marijke, Monica's neighbour. She was the fifth link up, courtesy of a colleague of mine. 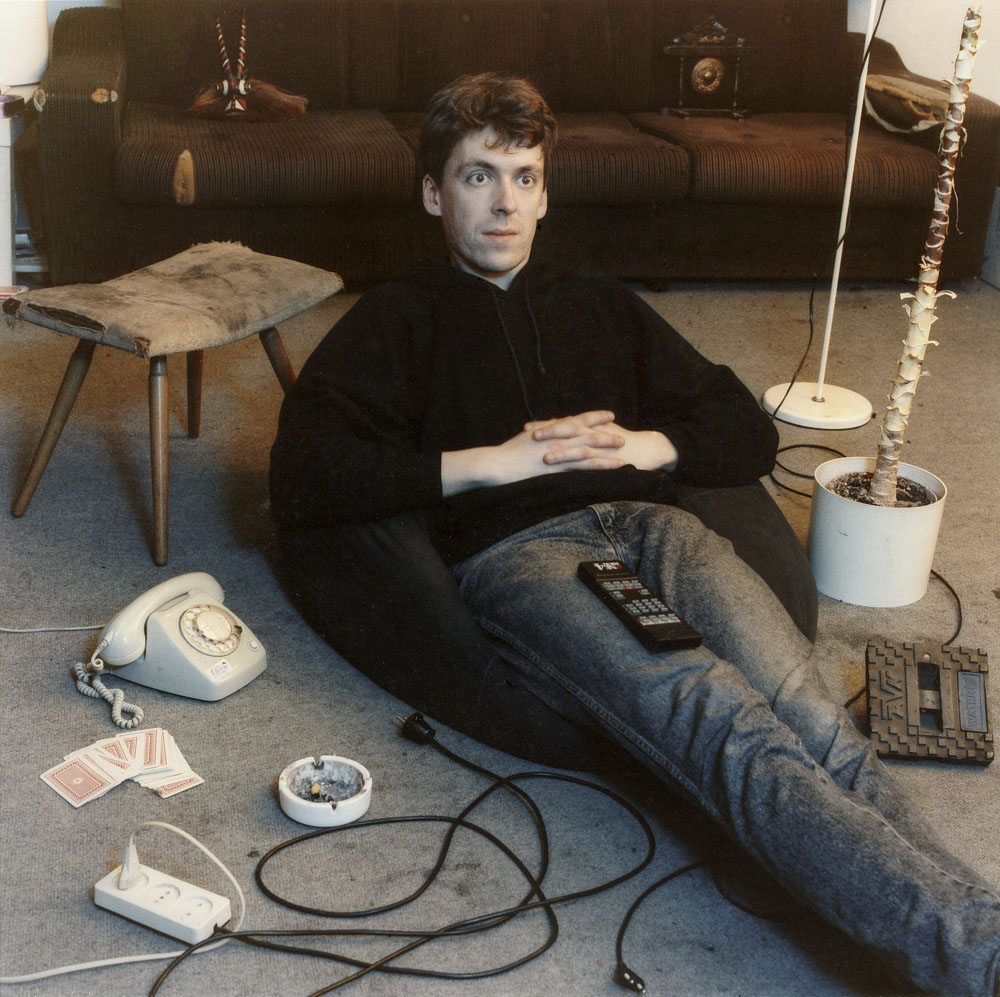 The objects seem to be on display around their owner and stand out because of their blatantly absurd placement. My neighbour Evert.