Is there really such a disparity between cities and nature? We encounter nature all around us, even in urban landscapes. It’s remarkable how often narrow streets of little distinction are adorned with unusual trees and shrubs. Trees with lovely names like Salix, Acacia or Betula. A wealth of fruit and seeds is out there on the street for the taking. For most people, all this splendour doesn’t amount to much more than debris. City-dwellers have learned not to gather from the street.

Van Ostadestraat, Amsterdam (detail). Part of this series was exhibited in Caf-Vino, Krugerplein, Amsterdam in 2012.

Nowadays, collecting is often associated with valuables and luxury. Early humans gathered things in order to survive. Could the handling and processing of what they found be the origin of human creativity? Fruit from East presents a playful contrast between early humans and contemporary city-dwellers. Urban fruits, gathered for free, are treated like rare and priceless treasures. 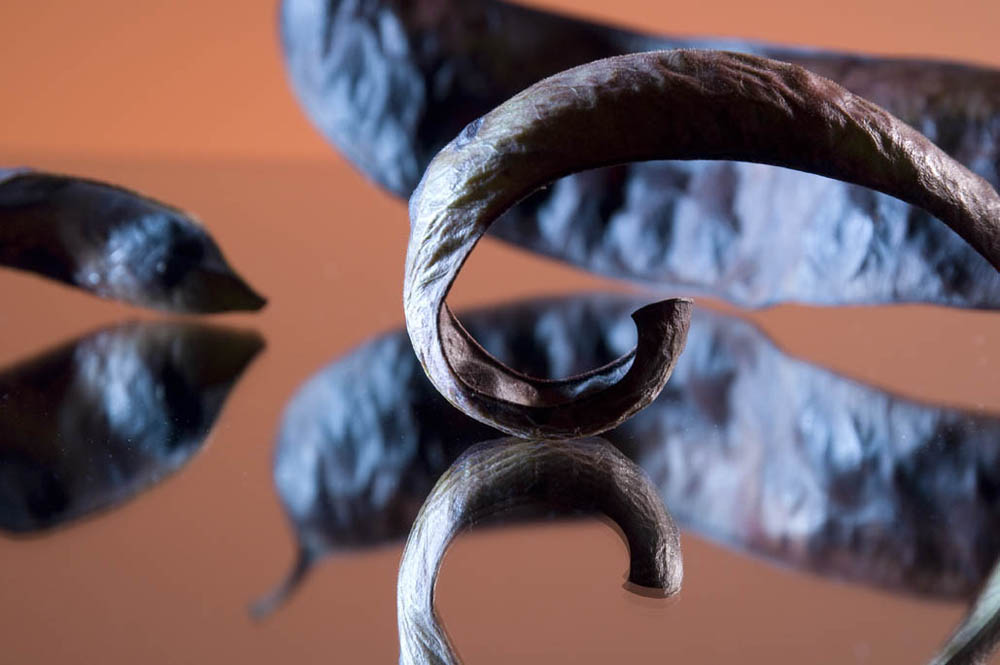 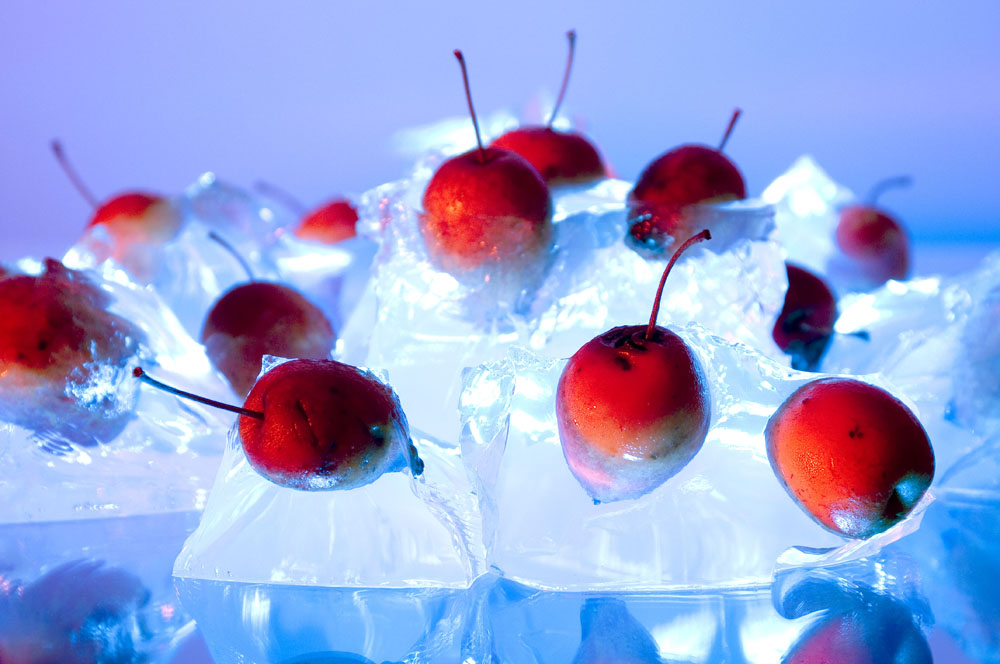 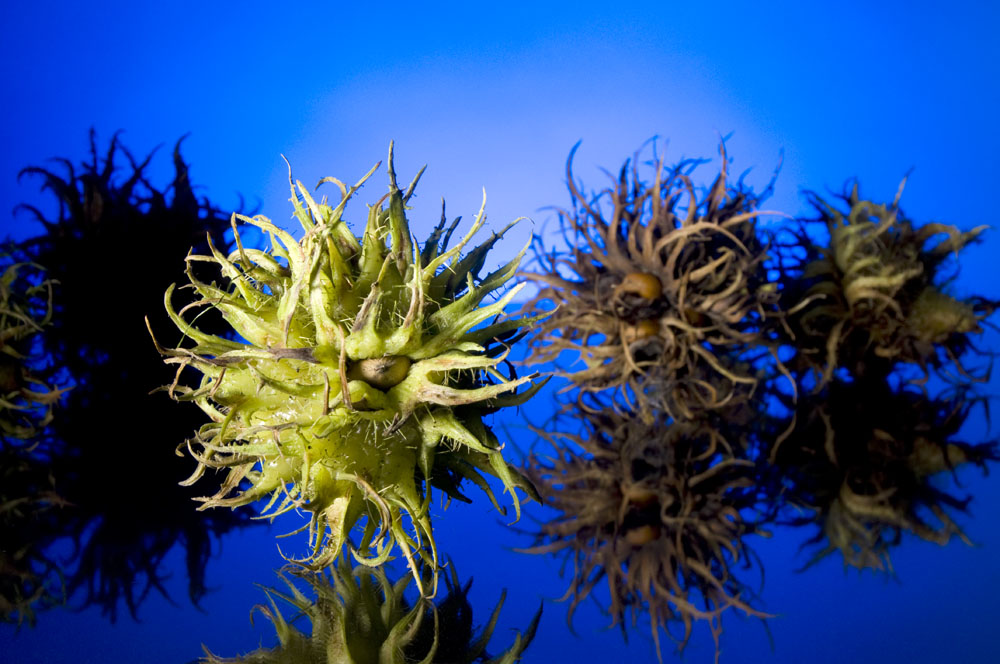